Its home page is crammed with links to stories on health, ecology, energy, wildlife, computers and other topics, most of which are reasonably approachable, even to laypeople. One of the more complex problems facing social psychologists today is whether any intervention can move people to change their behavior about climate change and protecting the environment for the sake of future generations.

Because of issues of morality and professional ethics lawyers, public officials, civil servants, and business people are increasingly called upon to make decisions requiring a basic understanding of science and technology and their ethical, social, and environmental consequences. 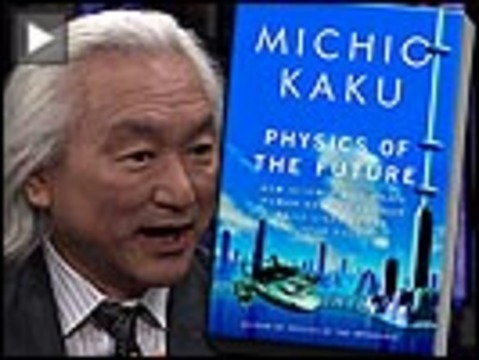