A new era of science has begun. A relational narrative for science that speaks to the need to reconcile the human with the material, and that draws on ancient wisdom, contributes to the construction of new pathways to a healthier public discourse, and an interdisciplinary educational project that is faithful to the story of human engagement with the apparently chaotic, inhuman materiality of nature, yet one whose future must be negotiated alongside our own. 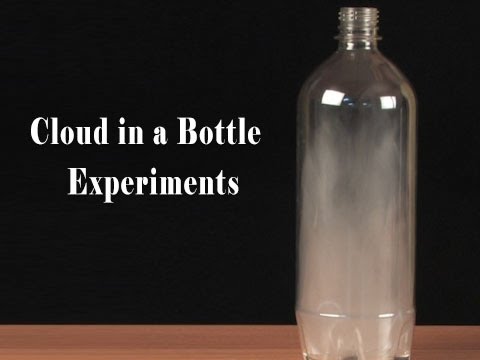 A superficial evaluation might conclude that the charges of â€˜intellectual imposture’ and â€˜uncritical naivety’ levied from either side are simply the millennial manifestation of the earlier â€˜two cultures’ conflict of F R Leavis and C P Snow, between the late-modern divided intellectual world of the sciences and the humanities.

To determine whether students are influenced to become scientists (it’s human nature to ask questions and be aware of what surrounds you; science exercises are good starting vehicles for teachers to find out if their students are learning), it is important to let them understand the methods or processes of science through hands-on activities or laboratory work.